Get fresh music recommendations delivered to your inbox every Friday.
We've updated our Terms of Use. You can review the changes here.

Home Beyond the River 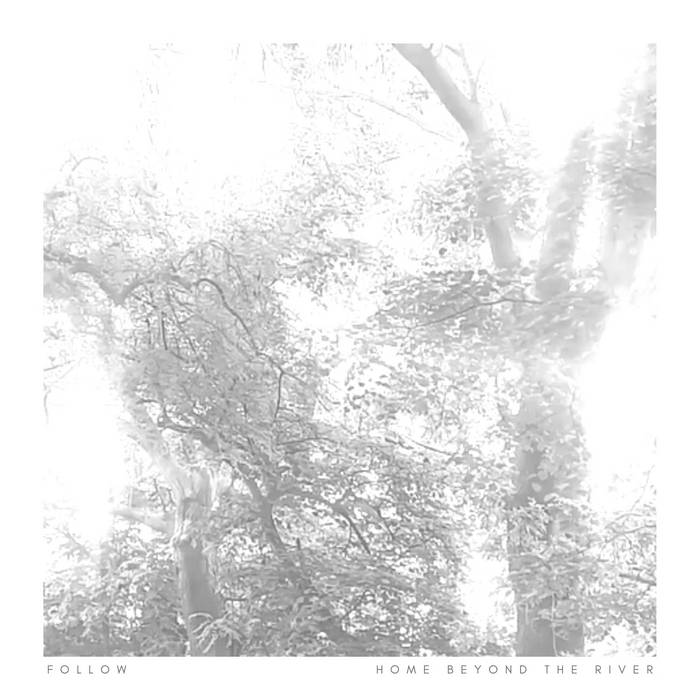 an ear road of chelsea hare

An extract from the Monthly Chronicles of North Country Lore and Legend (August 1888):

"On the 16th of June, Mr. James Crozer, a chemist, who for many years carried on business in Clayton Street, Newcastle, expired suddenly at his residence, Jessamine Cottage Brandling Village, in that city. The deceased was a man of very retiring and somewhat eccentric habits. He was born at Alnwick on the 9th of June, 1813, and was the eighth child of James Crozer, nurseryman there. He served his apprenticeship as a chemist at Berwick, and was afterwards employed by Mr. Garbutt, at Gateshead. Through the instrumentality of the late Dr. White, he next obtained a situation as dispensing chemist in America. After a brief sojourn in the United States, he visited Cuba, Jamaica, and other places in the West Indies. He again journeyed to America, where for a time he earned his livelihood as a common labourer on the highways.

Eventually returning to his native land, he took up his residence with his father at Wallsend; but he soon set out once more for India, and settled at Benares. After remaining there for three years, he proceeded to China, and resided at Hong Kong and Shanghai. At these places he acted as dispenser in a hospital, and then as surgeon on board the Rajah and on other vessels running between Shanghai and the Indian Ocean. About twenty-five years ago, Mr. Crozer returned to England, and commenced business in the shop in Clayton Street from which he retired about eighteen months since. His shop was conspicuous from the fact that the shutters were seldom taken down, and this was a sign which enabled many strangers to find his place of business. The little room in which he lived and died was scantily furnished; but among the surroundings were found a harmonium, several musical boxes, and one or two tin whistles, while in a drawer were discovered several manuscript copies of Moody and Sankey's hymns. The deceased, on his mother's side, claimed relationship with the famous navigator, Captain Cook".

All payments will go to The Peoples Kitchen:

Recorded by Joe Barton in Newcastle and Simon J Clowes in Derby in 2021.

Bandcamp Daily  your guide to the world of Bandcamp